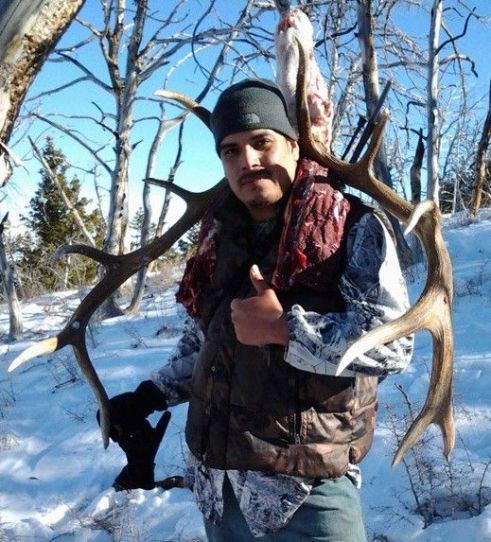 This is one of three photos Clayvin Herrera submitted to the website MonsterMuleys.com that shows him and others with elk.

The U.S. Supreme Court has sided with a Native American hunter ruling in favor of treaty rights and the legal hunting of animals on “unoccupied” land.

The case stems from January 2014, when Clayvin Herrera and others were hunting on the Crow reservation in southern Montana and crossed into Wyoming’s Bighorn National Forest, where they harvested several bull elk.

Herrera asserted his treaty rights as a defense to criminal charges. He was later convicted of hunting without a state license, ordered to pay $8,080 in fines and court costs. In addition, he was banned from hunting for three years.

In a narrow 5-4 ruling Monday, the high court sided with Herrera who argued his tribe was allowed to hunt out-of-season on traditional lands. The majority concluded, that Herrera was improperly convicted of off-season hunting. The court cited an 1868 Treaty, between Crow tribe members and the US government, which allowed tribe members to hunt in areas where people aren’t living, in exchange for their land, which went on to become part of Wyoming and Montana. 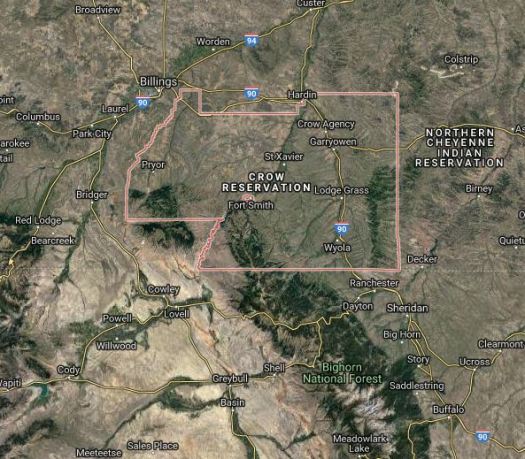 The decision clarifies a court precedent that historical treaty rights between Native American tribes and the U.S. government did not end when a territory became a state.

According to the Associated Press, the ruling does not immediately resolve the issue of Herrera’s fine. The Supreme Court said in sending the case back to lower courts that the state can argue that it can regulate hunting by Crow tribe members if it is necessary for wildlife conservation.

The state can also try to argue that the tribe’s treaty rights didn’t extend to the specific area of Bighorn National Forest where he was hunting. But Herrera’s lawyers have argued that the location where he was hunting was covered by the treaty and have said data shows that elk are overpopulated in the state.

In a statement, Wyoming Gov. Mark Gordon noted that there are outstanding issues in the case which Wyoming courts will resolve. He said his administration will “stand up for a system that preserves the decades of conservation work that has built a strong wildlife population in the Bighorns” and “work to find solutions for all those who hunt.”

George Hicks, an attorney for Herrera, said in a statement that his lawyers were gratified by the court’s ruling.

In his short tenure in the Supreme Court, Gorsuch has repeatedly ruled in favor of Native American rights.