Two people have been charged in connection with the murder of a missing Regina woman.

Her last communication with anyone came April 7th on social media. She was reported missing by her family on May 7.

In June police said Wapemoose’s disappearance was being investigated as suspicious.

On Saturday, October 26, police found human remains in an area northeast of Regina.

The identity of the deceased person has not yet been confirmed. However the family was advised about the development.

Two arrests were made on October 25th and 26th. 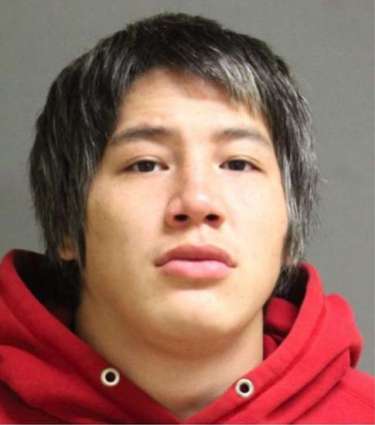 Eric Lee Alvin Kakakaway, 23, is charged with second-degree murder and offering an indignity to a human body.

Jeannette Mavis Kakakaway, 30, is charged with accessory after the fact to murder.

The accused were due in provincial court on Monday morning.