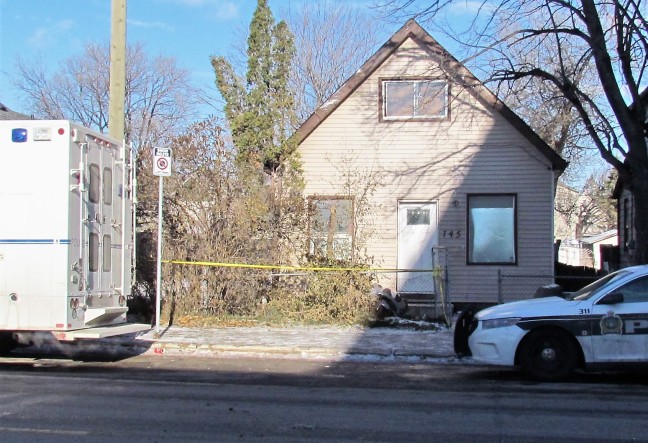 Winnipeg police are investigating a homicide after a man was shot and killed at a home in the city’s North End.

On Wednesday, at approximately 9:10 p.m., police responded to a residence in the 700 block of Dufferin Avenue for a report of suspicious circumstances.

Upon arrival, officers located a deceased man who appeared to have been shot.

A post-mortem examination determined the cause of death to be a homicide.

The victim has been identified as Dustin Cree Baker, a 21-years-old.

Homicide is investigating the death of Dustin Baker, 21, who was found deceased in a house in the 700 block of Dufferin Avenue on Wednesday. If you heard/saw anything suspicious nearby, or know of Dustin's recent whereabouts, please contact investigators: https://t.co/ZBrPYAUI3N

Police are looking for surveillance footage from nearby businesses and to speak with any witnesses.