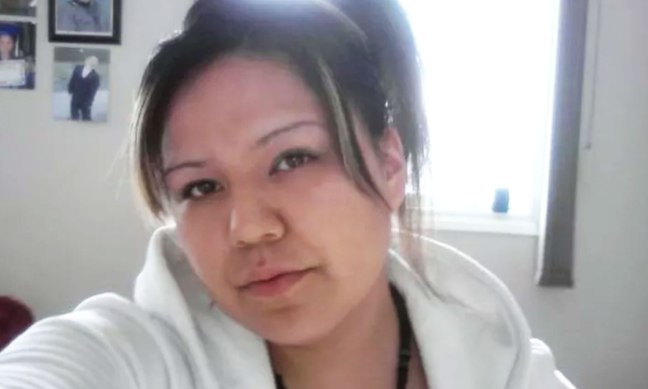 RCMP are investigating an American man’s claims that his father was involved with the murder of Amber Tuccaro.

Tuccaro, from Mikisew Cree First Nation in Alberta, was 20-years-old when she disappeared on August 18, 2010. She was last seen leaving a hotel in Nisku to hitchhike into Edmonton. Sometime between 7:30 p.m. and 8:30 p.m., Tuccaro got into a vehicle driven by an unknown man.

While she was in the vehicle someone phoned Tuccaro who was overheard asking the driver where they were going. After the call, she was never heard from again. Two years later, horseback riders found her remains in a farmer’s field near Leduc County.

In 2012, RCMP released a cellphone recording between Tuccaro and the man who gave her a ride. Police hoped it would help identify the man. However, her disappearance remained a mystery.

On Thursday night, a Facebook post went viral when a man from Utah claimed it was his deceased father’s voice on the recording. He also posted a video on YouTube with voice mail recordings to show his father was involved with the death of Tuccaro.

In a statement on Friday, RCMP said in early December 2019, they received a tip from a man who believes his father may be responsible for a missing person in the Banff area. The man also stated that his father may be linked to numerous missing persons and homicide files in Alberta. On January 20, the man told RCMP that he believed his father was also involved in the disappearance and murder of Tuccaro.

RCMP members have investigated the initial allegations and determined that many of the names of missing persons files provided to them by the individual had already been solved.

“Investigators assigned to the Amber Tuccaro file are reviewing the information provided by the individual and will take whatever investigative action is deemed appropriate,” said RCMP.

But RCMP caution that erroneous information can have negative effects on the investigation and to the well-being of the family.

According to CTV News, the man said he made the posts to put public pressure on police to solve the case. He has since removed the posts.

The Tuccaro family told CTV News they did not wish to comment on the man’s allegation.

Anyone with information about her disappearance and death is asked to contact the police.

To listen to a recording of the cellphone call released by RCMP, click the link below: